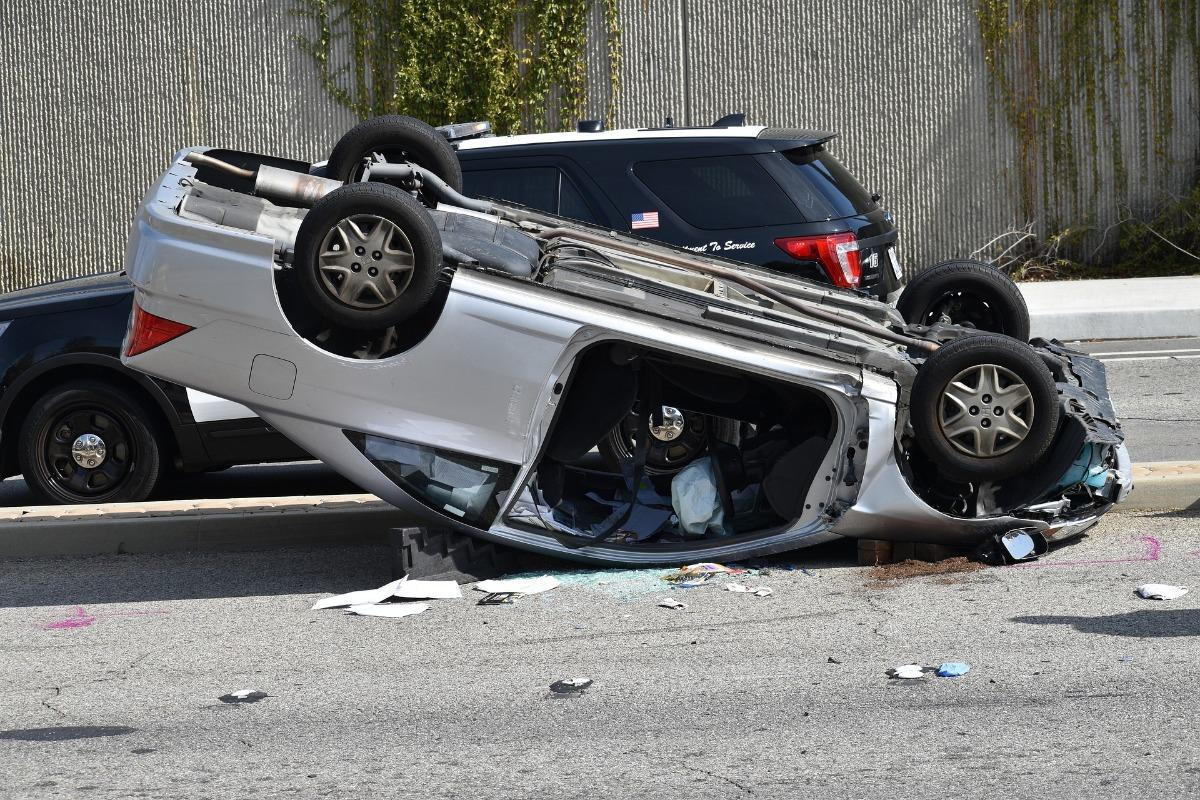 Road rage and aggressive driving is something all of us have experienced at some point. Whether it’s a rude gesture, tailgating, flashing brights, or any other number of potential behaviours, raging drivers can be unsettling, at best. Unfortunately, in some cases, road rage and aggressive driving can leave victims with extremely serious injuries - but also the right to recover compensation.

We all get frustrated behind the wheel. Whether it’s heavy traffic, poor, weather, or the fact that you’re running late, it’s easy to get annoyed with the things happening around you. It’s one thing to get annoyed, but it’s another to let your frustration get to the point of road rage. Road rage often leads to aggressive driving, which in turn can lead to serious accidents. Some of the more common forms of aggressive driving that are often associated with road rage include:

These and other types of aggressive driving can often lead to injury-causing accidents. Thankfully, when aggressive drivers cause accidents, victims are typically entitled to compensation under state law.

What Should You Do after an Accident Caused By Road Rage?

If you are hurt in an accident caused by an aggressive driver, there are certain steps that you should take in order to protect your rights. These include:

You should be sure to call 911 after an accident caused by another driver. Doing so will bring police and emergency medical personnel to the scene. The police will determine whether any laws were broken and potentially issue the at-fault driver a citation.

Next, you should be sure to see a physician after any motor vehicle accident. It’s critical that you have your injuries properly diagnosed and treated and also that you have official documentation documenting the date, cause, and nature of your injuries.

Do Not Accept a Settlement Offer

Call a Lawyer as Soon as Possible.

You should call a lawyer as soon as you can after an accident caused by road rage. Once you have obtained the representation of an attorney, you can rest assured that the legal aspects of your case are being handled correctly.

Call Us Today to Schedule a Free Case Evaluation

If you have been injured by an aggressive driver, it’s in your best interest to contact an experienced lawyer as soon as you can. At Salam & Associates, our lawyers are licensed in Texas, New Mexico, Michigan and D.C, and we will never collect legal fees unless we win your case. Call us today at 866-640-8998 or contact us online to schedule a free case evaluation.